The Cure to Perform First Three Albums in NYC

I haven't seen the Cure in some time but I would go for this. Anyone else? The encore set is songs from other early albums.

Due to overwhelming demand The Cure “REFLECTIONS” show - first experienced in the spring of 2011 at the Vivid Festival in Sydney - will be performed seven more times in November 2011.

Mayer Hawthorne “How Do You Do” Promo

A little nervous about this new Mayer Hawthorne album that is on a major. Hopefully he won't let down. Teaser and track listing for the album of the same name (due 10/11/11).

Mayer Hawthorne - How Do You Do PSA #1 from MayerHawthorne on Vimeo. 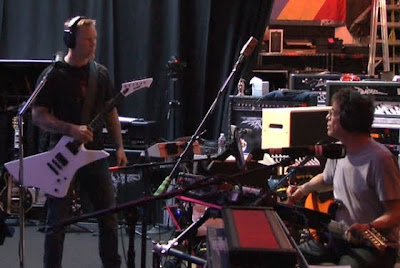 Right. This is happening.
The View by Lou Reed & Metallica
Posted by Unknown at 9:16 PM No comments:

Still into the Other Lives album Tamer Animals.

Radiohead were on SNL last night. Check it all out below.
Posted by Unknown at 11:02 PM No comments:

Thanks to a friend for sharing this dude Michael Kiwanuka and his song "I'm Getting Ready". I just went and downloaded all of his stuff from Amazon. If you like soulful music you gonna like this.

This was pretty cool to hear. A new/old/unheard track from Daft Punk. Era 1994.

Don't know much about Caveman.

Caveman "Great Life" is Yourstru.ly from Yours Truly on Vimeo. 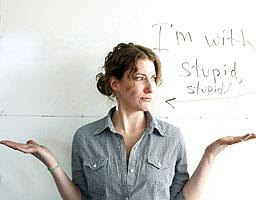 New Kathleen Edwards featuring her boyfriend Justin Vernon of Bon Iver. I saw her at a coffee shop in Philly some time ago. Looks like she may go next level if this is any indication. Check out "Wapusk".
Posted by Unknown at 8:22 PM No comments:

Interesting, if nothing else. See what Amy Winehouse has to say about working with Tony Bennet.

Posted by Unknown at 8:57 PM No comments:

Cool new video for an album that just keeps growing and growing. Battles new one features this track with Gary Numan. Check out "My Machines".
Posted by Unknown at 11:17 PM No comments: 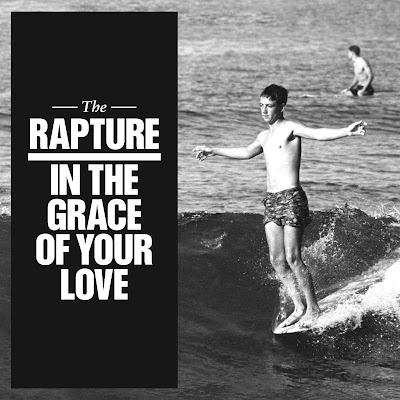 This is an album you should have. It's much better than that last Rapture record and if you need proof just check out the first single.
Posted by Unknown at 11:37 PM No comments:

A really cool new video from Cloud Seeding (Kevin Serra project featuring Marissa Nadler). This track has been in my head all day. Find out why when you press play. Haunting.
Posted by Unknown at 5:11 PM No comments: