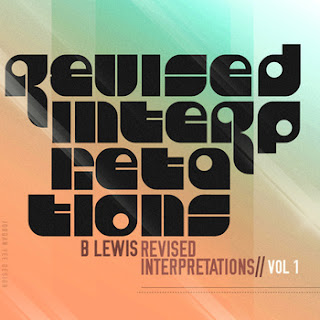 How about a B.Lewis remix tape for you on this Friday?  Don't mind if I do.  He usually doesn't let me down.
Posted by Unknown at 3:56 PM No comments:

Of Monsters And Men - "My Head Is An Animal" Stream 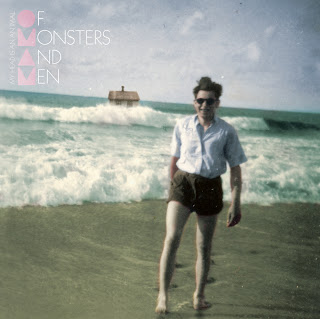 Keep hearing great things from Of Monsters And Men. Their LP My Head Is An Animal will be out April 3 but you can listen now.

Here's a band you need to check out on Wednesday if it all possible. Peep "Perception" by Electric Wire Hustle for now and then go see them.

Sigur Ros has a new album coming out. Haven't loved an album of theirs in some time. But here's to hoping. Check out the video for “Ekki múkk”.

Another version of Wildcookie's song that I am absolutely hooked on. Press play and find out why. This one was brought to my attention by Anthony Mills...one half of the duo. Seriously, how is this ish not blown up by now?
Posted by Unknown at 7:15 PM No comments:

Q-Tip Looping Live from a Record

Pretty cool stuff. Found this when Questlove tweeted it and I am impressed.
Posted by Unknown at 12:39 PM No comments:

Friend of mine turned me on to the radness of Wildcookie. This song and actually the whole album is about drugs and is awesome.
Posted by Unknown at 8:25 PM No comments:

Awesome song by Tanlines and cool video.
Posted by Unknown at 10:40 PM No comments:

So into this track that I stumbled upon..."IFUCKINGLOVEYOU" by Big Black Delta.

Posted by Unknown at 9:42 PM No comments:

Been digging Jose James for awhile but even more since seeing him last week Mark De Clive-Lowe. He performed a version of this track, "Code".
José James :: CODE - Music Video from friendswelove.com on Vimeo.
Posted by Unknown at 9:38 PM No comments:

Always into new Washed Out music.

Flower Anthem from WASHED OUT on Vimeo.

Posted by Unknown at 9:31 PM No comments:

Fiona Apple - "Anything We Want" Live at SXSW

I am sure there are thousands of reasons to be at SXSW but I do not want to count them. This Fiona Apple video for here new song "Anything We Want" is the definitely one reason to be there. Via Stereogum.
Posted by Unknown at 11:45 PM No comments:

When you aren't at SXSW and the rest of the music world is...it just sucks. But there is always music. I am annoyed that the only new music I get this week is from old stuff. Here's a fav of mine right now. Bobby Womack

Mark de Clive-Lowe rocked the house at Drom on Friday and this is how:
Posted by Unknown at 11:13 PM No comments:

Always love new Beach House. Check out "Myth" from their forthcoming LP Bloom.
Posted by Unknown at 10:35 PM No comments:

Still pissed that I let those Grimes ticket's go at Mercury Lounge.  If you have them, enjoy.  I am just gonna sit at home and watch this video.

Here are all those songs that Radiohead have played live for the first time on this tour.  The last one was a b-side for "Pyramid Song".

Chromatics have a new album coming.  "Candy" may or may not be on it.  Still. 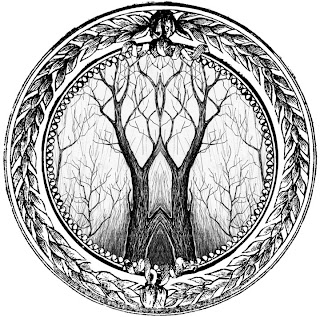 Radiohead has added another leg of North American dates to the ongoing world tour in support of its album The King Of Limbs.

See below for the full run of dates and check Radiohead.com for on sale information.

Sit through the commercials and you'll get Jack White rocking with two different bands.  If you are only gonna watch one, ya gotta watch the more rockin' "Sixteen Saltines"...but watch both if you know what's good.

I've been listening to Daughter's EP, His Young Heart and it definitely moves me. How about another track that isn't on it but it's still way good? Check out "Peter". dio
Posted by Unknown at 10:22 PM No comments: