Really cannot wait! Tom Vek is back.
Posted by Unknown at 11:41 AM No comments:

Decemberists - "This Is Why We Fight" Video

The Decemberists are still around. Proof.

Posted by Unknown at 9:38 PM No comments: 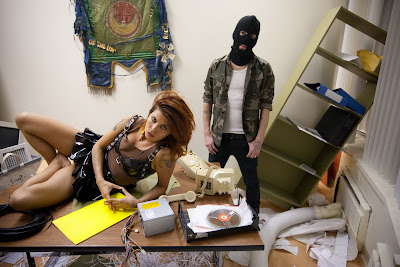 Love the last two Handsome Furs albums so we are stoked for this one. Here's some tour dates and track info.
Track listing for Sound Kapital:
1. When I Get Back
2. Damage
3. Bury Me Standing
4. Memories of the Future
5. Serve the People
6. What About Us
7. Repatriated
8. Cheap Music
9. No Feelings 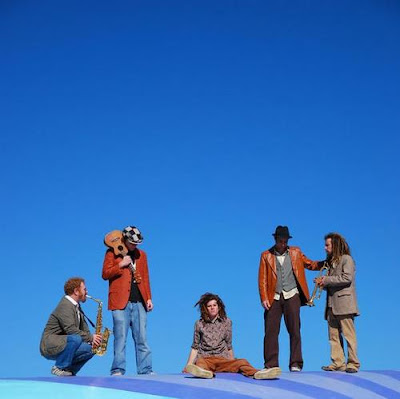 Stumbled upon this Australian band a French Butler Called Smith. Kinda chill, kinda fun. Latin and funk. If nothing else be intrigued. May try to go see these dudes live. Probably a rad live show. Who knows more?
Posted by Unknown at 10:22 PM No comments: 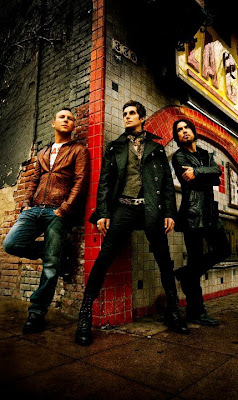 Surprisingly not bad. Get the new Jane's Addiction Track for the price of an email here. It's from the forthcoming The Great Escape Artist.

Jane's Addiction - End to the Lies by paniko
Posted by Unknown at 1:51 PM No comments:

Premiere of Unplugged Lykke Li tonight at 9pm on MTV.com

Listen and watch Lykke Li perform "Possibility" from MTV Unplugged and hit MTV.com tonight at 9 for the rest.

Whatever Flying Lotus does is gold in our eyes. Haven't even heard this but I am posting.

Vans Syndicate x Luke Meier from WHAT MATTERS MOST on Vimeo.

Posted by Unknown at 8:44 PM No comments:

From my hometown of Philadelphia, it took some time for Kurt Vile to grow on me but he sure did. Play "Jesus Fever" once or twice and watch it happen. Smoke Ring for My Halo is sure to make a few year end lists this year. 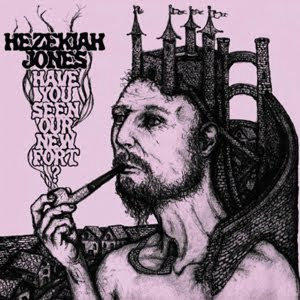