This How to Dress Well dude is on repeat these days. Here's why:

HOW TO DRESS WELL "WAKING UP TO LIFE SOMETIMES SEEMS WORSE" from Yours Truly on Vimeo.

Blonde Redhead – “Not Getting There” Video

Blonde Redhead “Not Getting There” via Pitchfork. 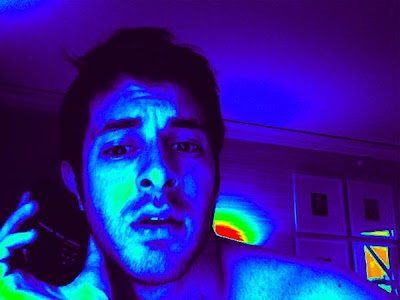 Anyone else stoked for this new Mark Ronson album? Listen here. Pre-Order here.
Posted by Unknown at 11:14 PM No comments:

Seabear returns to the US, performs at Highline Ballroom 10.16

Here's a glimpse of Seabear. Go to the Highline for more.

Sometimes Sleigh Bells annoy the balls off me and other times I love them. Today is one of those days. "Infinity Guitars" below: 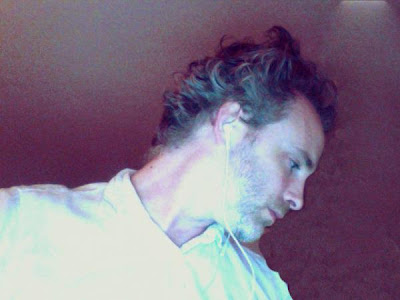 Word. That dude (Fran Healy)from Travis has an album called Wreckorder and he'll be all playing his guitar probably with a hat on at City Winery October 7th. Take a listen to the first single, ya'll. It's called "Buttercups".
Posted by Unknown at 9:50 PM No comments:

Julia from Green Owl on Vimeo.

*‹with Vampire Weekend and Beach House
Posted by Unknown at 9:43 PM No comments: 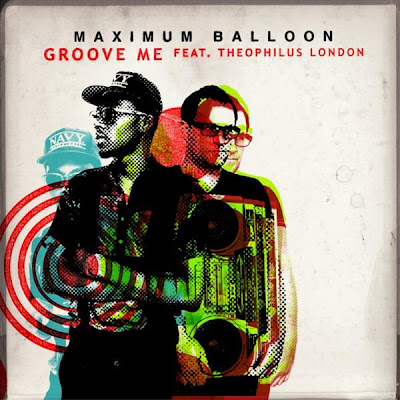 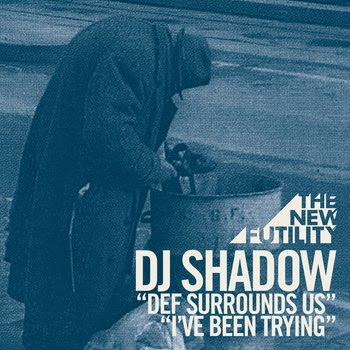 For free fahreal.
Posted by Unknown at 10:15 PM No comments: 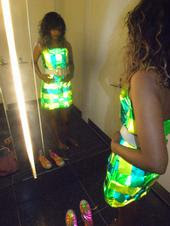 I feel like people have forgotten about MIA. Maybe because of that last album. anyway. She still puts on a super rad show. Check her out at Terminal 5 in NYC.

As of September 22, 2010, all AmieStreet.com pages will be forwarded to Amazon.com and you will no longer be able to use AmieStreet.com or any of its services.

Regarding your Amie Street account, please make sure you download all of your purchased music by September 22, 2010. The music you have previously downloaded and store locally will continue to play as normal.

The folks at Amazon have been our advisers since they invested in Amie Street almost four years ago, and we believe we've found a great home for AmieStreet.com and are committed to making this transition as smooth as possible for you.

We want to thank you from the bottom of our hearts for all of your support, help, patience and enthusiasm, and we sincerely hope you'll continue with us on our journey with the newSongza.com. 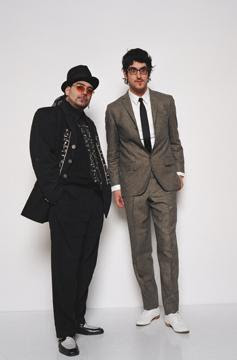 Holy crap, no surprise here...new Chromeo rules! Get your own taste over at NPR. Hear that Daryl Hall influence? New album due 9/14 suckas.
Posted by Unknown at 9:53 PM No comments: 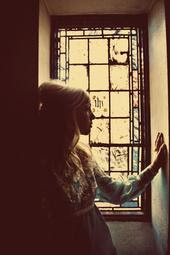 Mynabirds is Laura Burhenn and is dope. Check them out on tour and peep them on their myspace. Check out the Daytrotter here and buy What We Lose In The Fire We Gain in the Flood here. Just realized that I loved this album today.
The Mynabirds Fall Tour Dates: