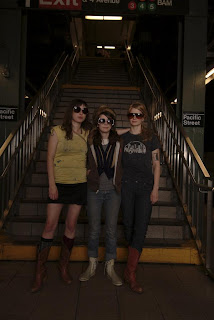 (photos from the show will be coming soon)
Posted by Unknown at 8:15 PM

You got it right> what a memorable show. Those Darlins were such a suprise!