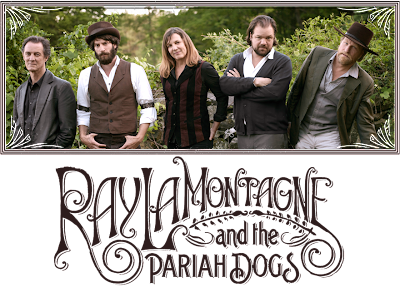 Congratulation to Ray LaMontagne on having the top album on iTunes. Check him out on tour: